Three policemen were killed on Wednesday when gunmen opened fire at a campaign event held by Professor Chukwuma Soludo.

The dead officers were his security aides.

They were killed by the attackers, a report by Anambra Broadcasting Service said.

Also Commissioner for Public Utilities, Emeka Ezenwanne, was reportedly kidnapped by the gunmen.

The attack happened at the Isuofia community in Aguata Local Government Area of Anambra State, where Soludo was addressing youths.

Soludo hails from the community.

The State Police PRO, DSP Ikenga Tochukwu, also confirmed the incident, but said that he was still gathering the details.

In an interview with the News Agency of Nigeria (NAN) on Wednesday evening in Awka, Tochikwu said he was not sure of the killings.

“I can confirm that there was a gathering in Isuofia community where Prof. Soludo and other personalities gathered for a meeting on Wednesday, March 31, 2021.

“For now, we can only speak of the gun shots, but other details especially on whether there was causalities or not will be when we get more facts,” he said 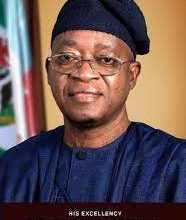 WHY OYETOLA MUST BE RE-ELECTED 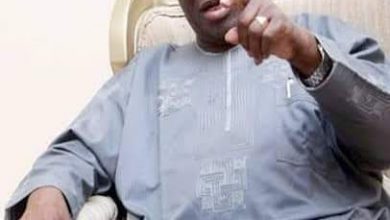 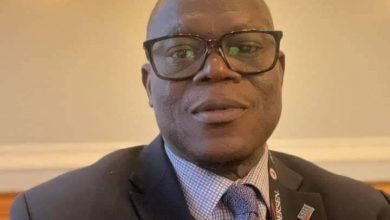