A total of N81.41bn was expended on Nigeria’s refineries between January and August this year but the facilities refined no drop of crude oil all through this period, latest data obtained from the Nigerian National Petroleum Corporation showed.
Kaduna Refining and Petrochemical Company, Port Harcourt Refining Company and Warri Refining and Petrochemical Company posted a cumulative revenue of N6.54bn during the eight-month period.
With a revenue of N6.54bn and a total expense of N81.41bn, the facilities ended up with a deficit of N78.87bn, according to figures contained in the just-released August 2020 report of the NNPC.

Further analysis of figures from the latest report, as well as those earlier released by the corporation, showed that the revenue, expense and deficit of KRPC during the period under review were N6.22bn, N33.61bn and N27.39bn respectively.
PHRC posted a revenue, expense and deficit of N61m, N25.57bn and N25.51bn respectively from January to August 2020.
Similarly, WRPC earned a revenue of N257m, incurred an expense of N22.23bn and posted a deficit of N21.98bn during the same period.

Nigeria Loses $32.9m per day in December from Oil Production 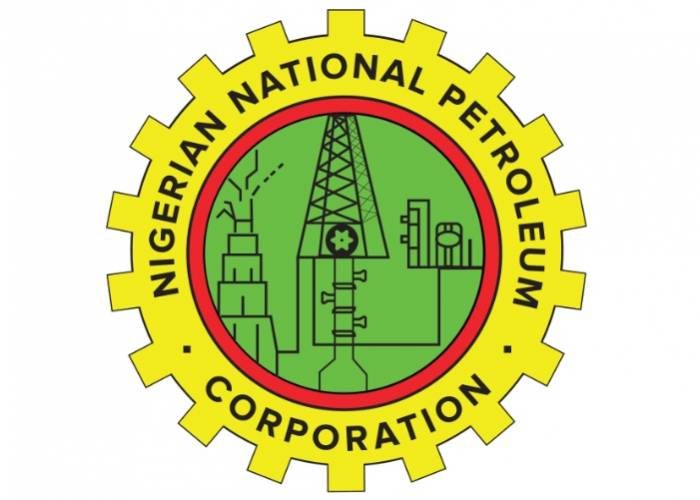 NNPC Rakes in N203bn from Petroleum Products Sale in July 2021