: What I’ll do if I lose Edo election — Ize-Iyamu 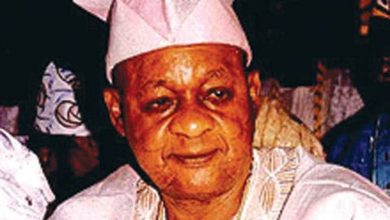 Who Shall Tell the President Nigeria is Dying? 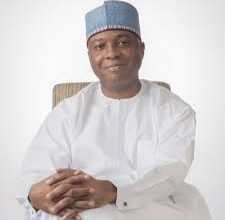 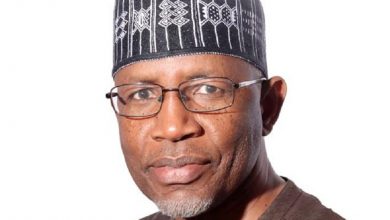 Unclaimed Funds Trust Fund: We Can Still Get It Right