The Court of Appeal in Abuja has ordered the halting of the execution of its own judgement which discharged Nnamdi Kanu of the charges against him by the Federal Government.

On October 13, the Appellate court discharged Mr Kanu of the terrorism charges filed against him by the Federal Government.

However, in its latest ruling on Friday, the appellate court ordered that the same judgement be put on hold pending the determination of FG’s appeal before the Supreme Court.

The judge held that the counter affidavit filed by Kanu’s legal team misled the court.

The FG had earlier prayed the court to halt the execution of the judgement. 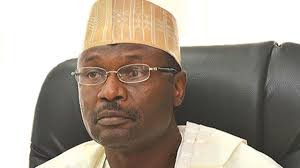